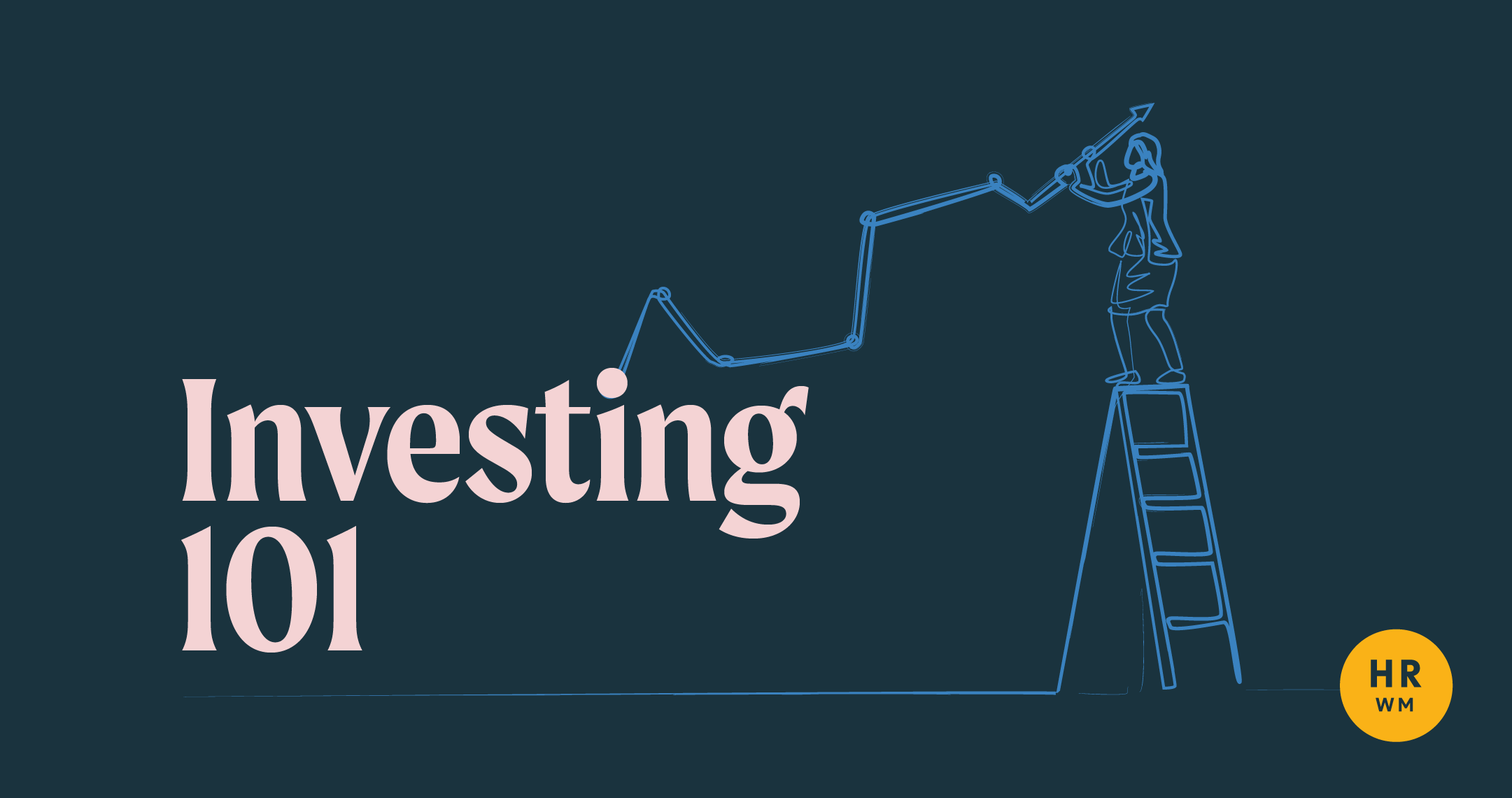 SPACs have been around for decades, but only gained prominence recently in terms of IPO (initial public offering) deal market share, financial media news coverage, and institutional and retail investor interest.

What is a SPAC?

SPAC stands for special purpose acquisition company and is also known as a blank check company.  SPACs are shell companies; they have no business operations or underlying business and do not have any assets other than funds collected from investors.  Capital is raised through an initial public offering with the explicit purpose of using the proceeds to acquire a private company.  The management of SPACs and SPAC sponsors typically utilize specific industry knowledge, experience, or influence in acquiring or merging with a private company.  The mechanics of the process are as follows.  1.) SPAC collects capital.  2.) SPAC holds an initial public offering and begins trading, allowing retail investors to enter a position.  3.) SPAC management finds a suitable private company to target and acquire.  4.) If a deal is reached, the private company will either be acquired by or merge into the SPAC.  This process results in turning the private company into a publicly traded company.

What are the advantages of SPACs?

SPACs provide several attractive attributes to private companies, management, and public investors.  From the perspective of the companies and management, lower levels of oversight and limited disclosures greatly speeds the process for a private company to become public relative to the traditional IPO process.  Another benefit for companies is the ability to discuss future prospects in greater detail, which is not allowed in normal IPO communications.  This allows the private company to increase interest and optimism around its future business prospects as well as articulate its vision clearly.  From the perspective of the public investor, SPACs offer access to invest post-IPO and pre-deal, which could lead to significant capital gains.  This level of access has traditionally been out of reach and reserved for the domain of larger institutions, hedge funds, and private equity.

What are the risks associated with SPACs?

There are certain characteristics of SPACs and the general IPO market that make investing via this method fairly risky.  While lower levels of oversight and disclosure hold some benefits, it also leads to higher levels of fraud and risk.  Another issue is that SPACs are purely aggregators of capital and do not have underlying business operations or cash flows.  Given this, SPAC price movement post-IPO and pre-deal announcement is not based on economic fundamentals but is purely based on excitement or hype surrounding SPAC management, possible sectors that the SPAC may invest in, or celebrity involvement.  In addition, SPAC management/sponsor interests are not always aligned with that of its public investors.  SPAC management is usually insulated against price drops via the structure of deals.  Management is incentivized to make a deal and may not appropriately value the target company.  This can lead to the destruction of public investor capital if the target is mispriced, which may cause the price to drop post-deal.  SPACs also have a limited timeframe, typically 2 years, to complete a deal.  If a deal is not undertaken, the capital collected will be returned to investors.  Given that management is incentivized to complete deals within that timeframe, this also leads to the risk of overpayment and destruction of public investor capital.  Overall, investing in SPACs carries a myriad of risks, which should not be unexpected as the nature of investing in IPO and (typically) early-stage company markets is an inherently risky proposition.

The recent cycle of SPACs and closing thoughts

SPACs have received a whirlwind of attention and interest over the past two years.  At the February 2021 peak, SPACs were accounting for over half of IPO deal value.  By April 2021, SPAC IPO deal volume had plummeted following new, more stringent, regulatory requirements.  Public investor interest has also waned in the space following significant volatility in SPAC performance. 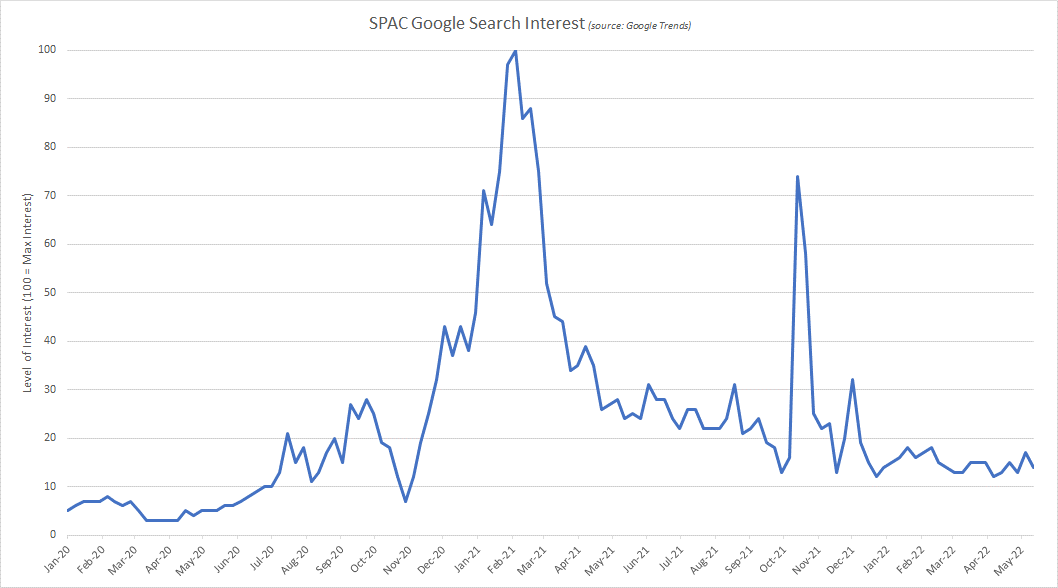 The recent track record of post-deal SPAC investment performance has been poor.  In the past two years, half the companies that went public via SPACs declined 40% or greater in value in the six months post-deal.  As of April 2022, just 11% of companies that went public via SPACs in 2021 were trading above their offering price.  Additionally, the current rising rate environment may pose a headwind to SPAC post-deal performance as the valuation of companies with limited or no cash flow is harder to justify using traditional valuation methodologies in this type of environment.  While there are certainly significant risks to investing in SPACs, they remain an interesting tool that allows investors to participate in the IPO market at the ground floor, which offers substantial investment return potential.

It is important to consider investing in SPACs on a case-by-case, client-specific basis.  Investor risk and return objectives as well as constraints must be diligently considered.  Any investment in SPACs should also be sized in the context of the investor’s total portfolio and its risk characteristics.  We are intrigued to watch how SPAC investing evolves in the coming years as it has provided yet another option in investors’ suite of choices.

While H&R believes the outside data sources cited to be credible, it has not independently verified the correctness of any of their inputs or calculations and, therefore, does not warranty the accuracy of any third-party sources or information. This newsletter may include forward-looking statements. All statements other than statements of historical fact are forward-looking statements (including words such as “believe,” “estimate,” “anticipate,” “may,” “will,” “should,” and “expect”). Although we believe that the expectations reflected in such forward-looking statements are reasonable, we can give no assurance that such expectations will prove to be correct. Various factors could cause actual results or performance to differ materially from those discussed in such forward-looking statements. Views regarding the economy, securities markets or other specialized areas, like all predictors of future events, cannot be guaranteed to be accurate and may result in economic loss to the investor. Investment strategies, philosophies, and allocation are subject to change without prior notice. This newsletter is intended to provide general information only and should not be construed as an offer of specifically tailored individualized advice. Any information provided by Adviser regarding historical market performance is for illustrative and education purposes only. Clients or prospective clients should not assume that their performance will equal or exceed historical market results and/or averages. Past performance is no guarantee of future results. 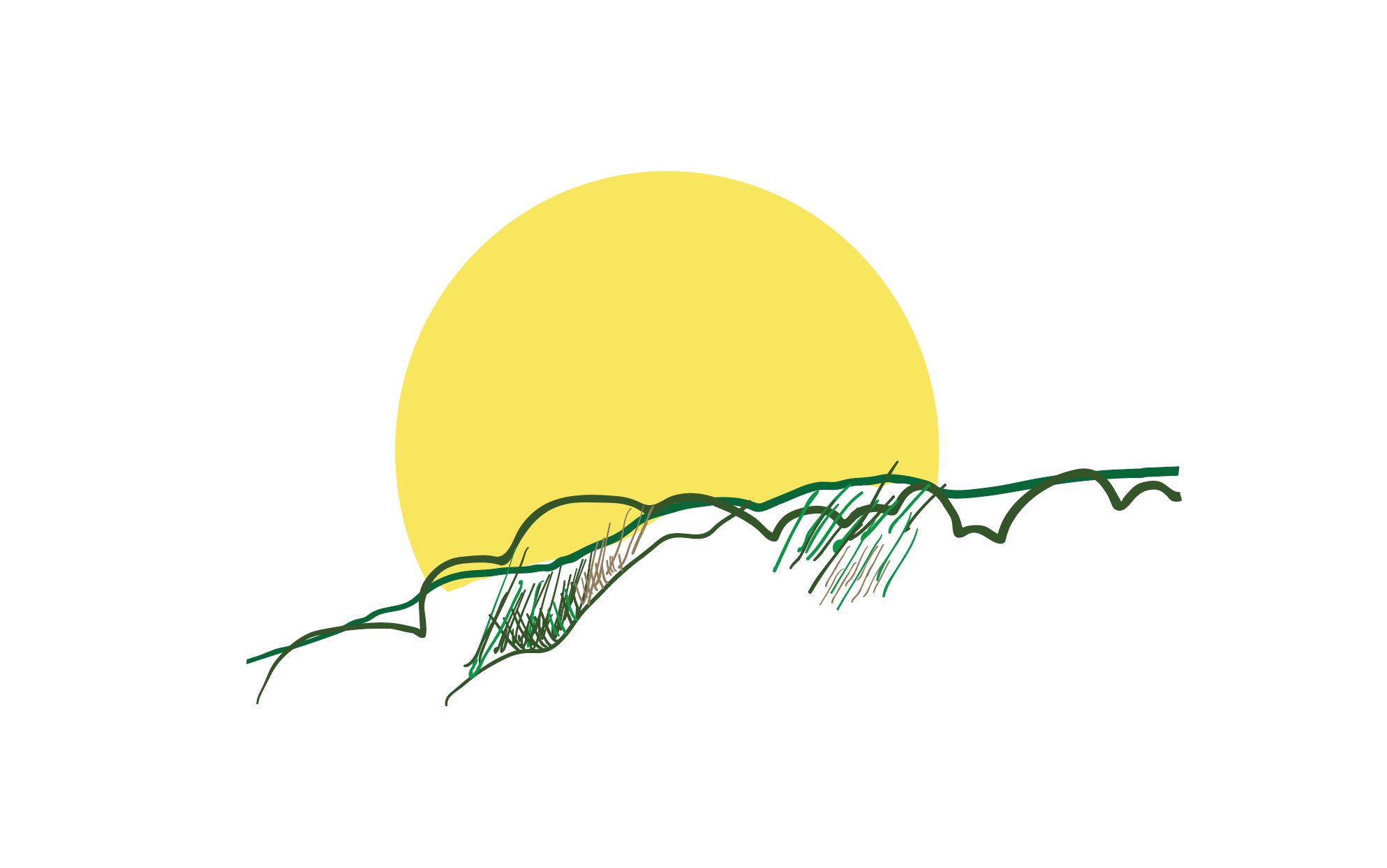