Casey began his career in the financial services industry at IDS Financial Services (a unit of American Express) in 1994. While there, he learned the valuable financial planning skills that he uses with clients to this day. The management team at IDS  recognized him as a leader and awarded him First in Class amongst his peer planning group. From IDS, he began working at the Charles Schwab office in downtown Cincinnati. This was very formative because it allowed him to learn about the brokerage industry, the details of different investment products and how they can used in the fulfillment of his clients’ financial objectives. Schwab then selected him to open an office in the suburbs of Cincinnati and in 1999 was chosen to lead the efforts in establishing a new branch office in Syracuse, NY. While successfully leading the Schwab Syracuse office, he became aware of an opportunity to join the H&R team which he did in 2004.

Casey is a graduate of Miami University of Ohio where he obtained a bachelor’s degree in Psychology. He was an active member of the Alpha Delta Phi fraternity and was on the Executive Council.

Casey lives in Syracuse with his wife Peggy. During the winter months of Upstate NY, he enjoys snowboarding, skiing and snowshoeing. When the weather breaks, he can usually be found working on his golf game or on his mountain bike. He is also an avid reader. 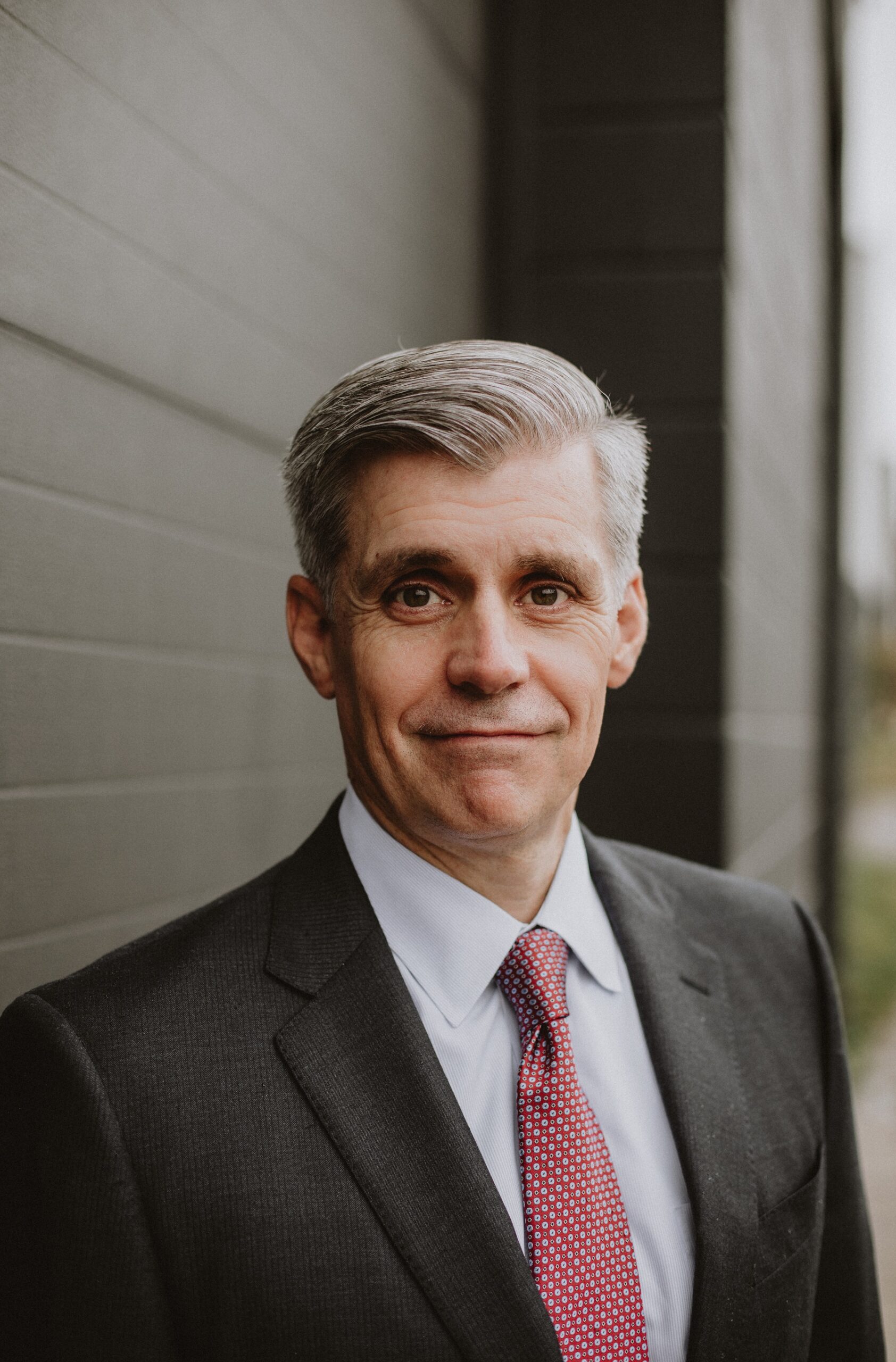 "To truly create an exceptional client experience requires two things; ability and willingness. Most firms are staffed with associates that have the ability; that is, the knowledge and experience necessary to be competent investment professionals. In addition to our ability at H&R, we also have the willingness to constantly be aligning our efforts around our clients’ needs and putting their interests first and foremost every moment of every day."

More of the team